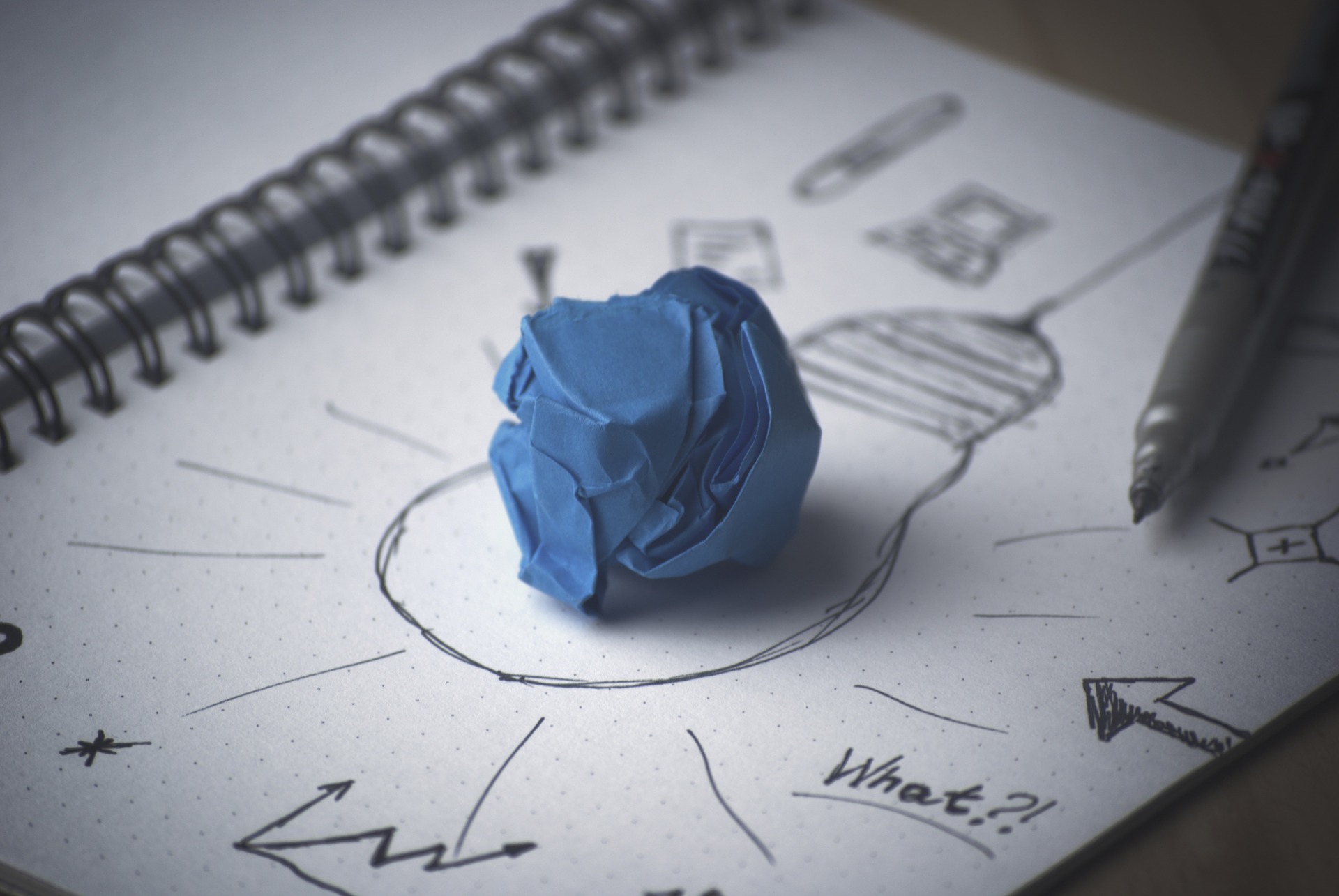 Every now and then there are days in your working life in which you turn to your colleagues and realise you’re all thinking the exact same thing… ‘this is what it’s all about’. Yesterday was one of those days. Late in the afternoon, during a final feedback session for one of our lab projects, we had a eureka moment, in which everything we’d been working towards delivered in the most unexpected and satisfying way.

This week saw the conclusion of a project we’d been working on called ‘Design your own Project’, in which a class of first year students from varying undergraduate courses were given complete control over the contents of a module they were required to complete as part of their degree course. This module was part of the Coventry University employability initiative known as ‘Add+vantage’. A compulsory module that consists of a range of work experience and career development activities, designed to broaden students knowledge, skills and qualifications within a work focused environment.

The project required a bit of leap of faith on our part, hoping that the students would engage with the concept of choosing what to learn, rather than being spoon fed information, or sitting through week after week of practical tutorial sessions and lectures. Instead, the student would be creating their own ten week plan of action for the module, managing their own learning from start to finish, and recording their progress along the way in the form of a blog, either individually of group-based. An interim presentation

Our input would be in the form of facilitating a few sessions to assign students into more manageable tutor groups for weekly tutorials with DMLL staff. An interim presentation would take place in week 5, in which all groups would show progress so far, and outline their plans for a final presentation in Week 10. For a more in-depth overview of the project you can check out our project lead Jacqui Speculand’s blog post here.

After nine weeks of tutorials, self directed study, and some tasty treats to prepare us for the presentations, we sat down to see what the groups had accomplished. These first year students, who had only started their degrees ten weeks earlier, produced some amazing results. The individual groups managed to produce a photography exhibition; learn how to design leaflets using desktop publishing software; establish a fashion brand (complete with professionally printer t-shirt designs); and finally model and 3D print a concept clean water collector for use in developing countries. Pretty impressive results for ten week old students.

What’s more, their presentations were excellent. Well prepared, delivered with confidence, and a million miles away from the shy university newcomers we met in the first week. I was humbled during my group’s presentation (Water Collector) when they thanked me for supporting them as a tutor. I was equal parts proud and embarrassed. It made the whole project worthwhile, and I was quick to return the compliment, thanking them for their hard work and effort.

The second half of the final class took the form of a feedback session, in which we discussed the pros and cons of the ‘Design Your Own Project’ module with the students that took part. The majority of the students involved found the structure of the module to be very refreshing. It’s open and flexible nature resonated with many of the students, who found it more interesting than the more traditional modules they were experiencing elsewhere. They expressed how they felt more involved in their own learning.

Some students commented that it was their favourite assignment so far. Not bad considering the module was effectively an extra-curricular activity, albeit mandatory to take and Add+vantage module of some kind. Others described how they were working hardest on our module, because they were enjoying it so much, with one student jokingly suggesting they might switch courses and take up fashion design instead. I’m half expecting him to follow through and switch to be honest.

When asked whether they would be take the course again if they could do it over, all but one raised their hand. Several students asked if we were planning to run the module again the following year, as they were interested in taking it again for their second Add+vantage module, in which they like to trying something even bigger and better, building on their first project (!!!). I never imagined it would have such a positive impact that students would be eager to sign up for a second go at it.

Overall I’d say the project was a resounding success. Our project lead Jacqui is already adapting a new iteration of the module that will run this term. Taking feedback from the student’s who took part in the first iteration and refining the model for other lecturers to adopt for their own teaching.

I can’t wait to do it all over again!